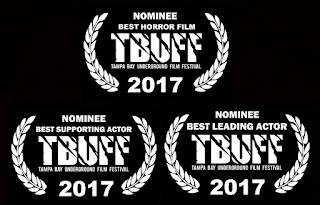 I'm really proud of the cast and crew of "The Family Way: Coming Home".  We just received three nominations from the Tampa Bay Underground Film Festival where the film will be screening on December 1st. 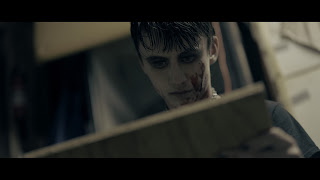 Nicholas Trivisonno is up for Best Leading Actor for his role as the teen-aged version of "Crawford". 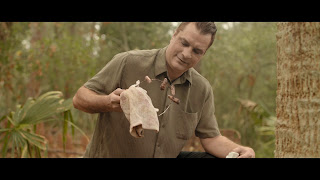 D. Duckie Rodriguez has been nominated for Best Supporting Actor for his role as "Richard Cultry". 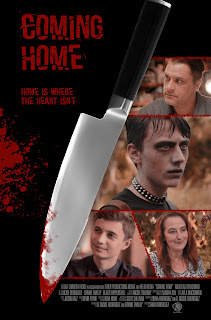 And the film is up for Best Horror Film.