I now have a website dedicated to all of my writing projects. Here you will find information about all of my unproduced and produced screenplays, writing competition news, excerpts from scripts, scripts available for option, and all the recent news. 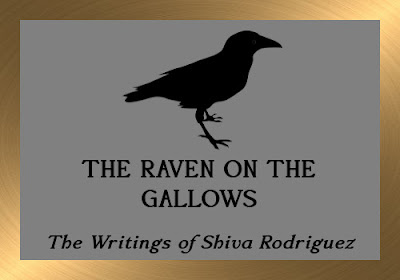 After springing their trap on a group of vacationers, the murderous Cultry family discovers that one of their intended victims may have the potential to become one of their own.


THE FATHER OF LIES / THE GOD OF STORIES
Written by Shiva Rodriguez & D. Duckie Rodriguez

After accidentally freeing Loki from his bondage, a family is terrorized by the Norse Trickster God as he searches for the keys that will unleash his monstrous children and bring about the end of the world.

Four friends discover the horrific secret to the success of a local haunted house attraction.

Based on a true story, Paris executioner Charles-Henri Sanson finds himself in a unique social position during the French Revolution.