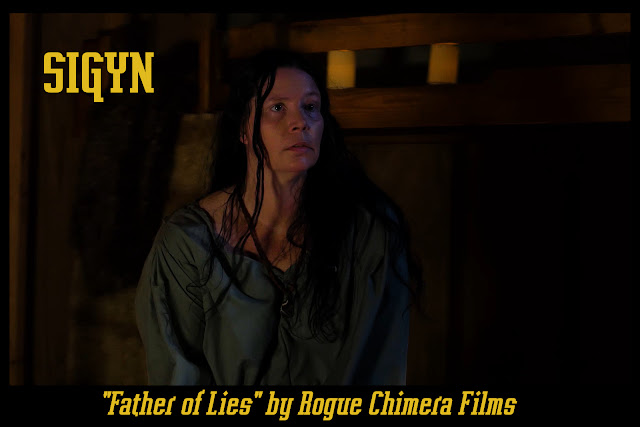 "Father of Lies" is almost out of post and will begin its festival tour in the autumn. I'm still having a hard time wrapping my head around the idea that I will be one of those "faces on the screen" rather than just being the director who hides safely out of camera frame. 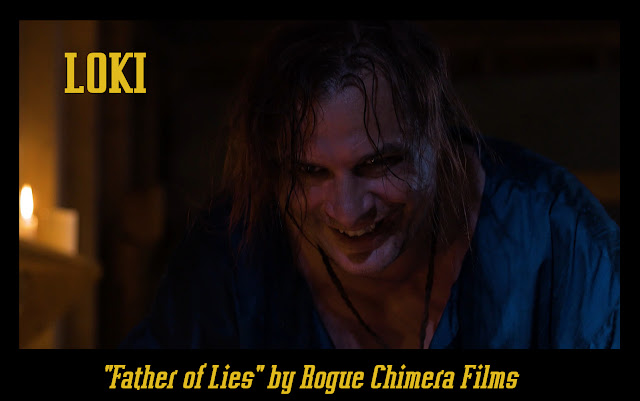 You know me, I just can't stay firmly planted in one specific genre when I write and direct a film, so this one is a fantasy-horror crossover that depicts the Norse Gods in a way that's not often done. 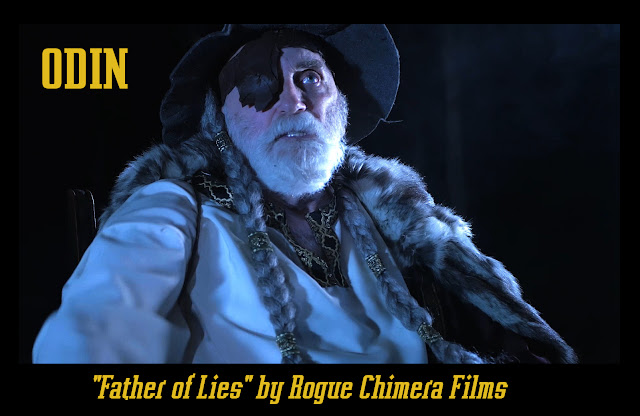 Admittedly, I've been toying around with ideas how to expand this tale into a feature-length story with more characters. I think this short film will act as a "toe in the water" to see how people respond to a re-imagined version of a classic Viking myth. 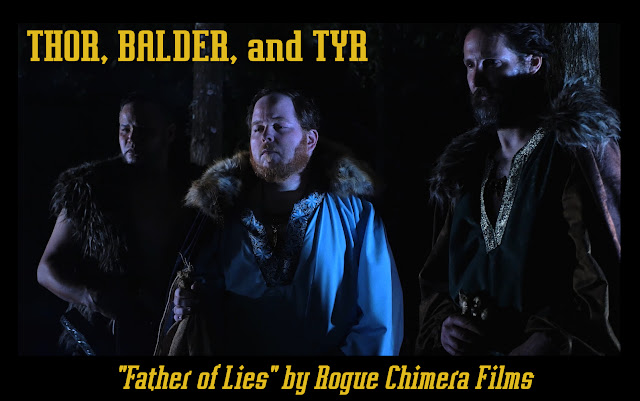 Stay tuned for updates on the progress of this film. As usual, I'll post about any scheduled screenings and festival showings.  You can also learn more about it at Rogue Chimera Films.